Located in the southern Andhra District of Anantpur, the Lepakshi Temple lies on a minor detour from the Hyderabad- Bangalore road and can be easily accessed from both sides. The Lapakhsi Temple collocated with the Veerbhadra Temple is a glorious example of the Vijayanagar style of temple architecture.

Built on built on a low, rocky hill called Kurmasailam, which means tortoise hills in the local language, this temple was created in 1583 by two brothers Virupanna and Veeranna who were allies of the Vijayanagar empire. Legend has it that it was the site where Lord Ram’s faithful follower Jatayu fell down after having been injured mortally by Ravana. When Lord Ram reached the site he uttered the words” Le Pakshi’ translated imply the “rise bird”. 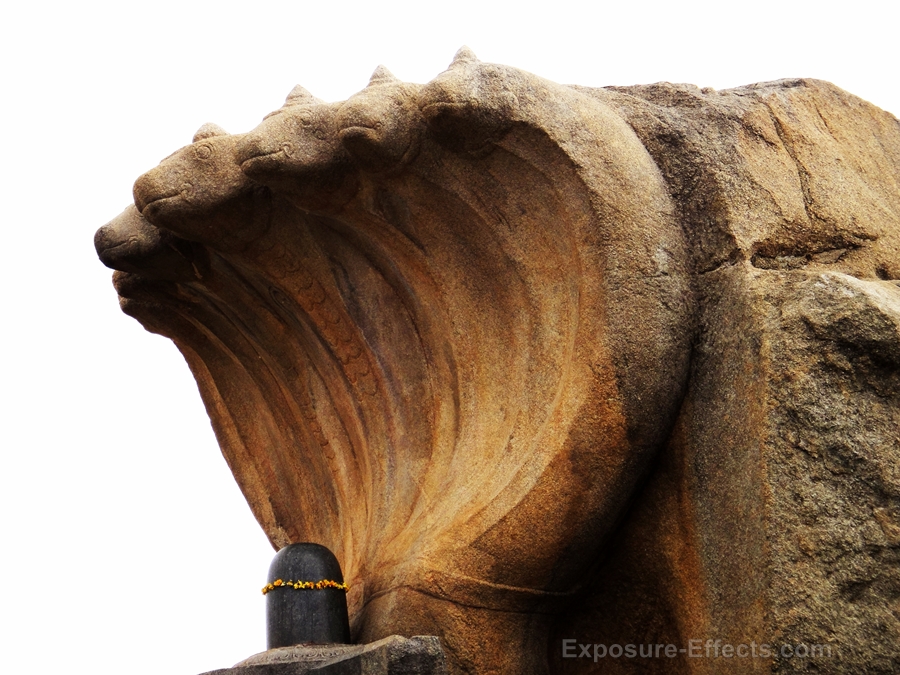 The Hanging Pillar of Lepakshi temple is a technological feat too as its remains apparently suspended though a bit dislodged currently. The 70 feet pillar is believed to have been dislodged by a British engineer who unsuccessfully tried to remove it to discover the secret of its suspension.

From the convention submissive head bowed bull, the Nandi here has a noticeable A colossal structure in the form of a spectacular Nandi is positioned in an imposing manner. At 27ft in length and 15ft in height, this structure is by far the biggest monolithic Nandi to be found anywhere. Along with size, the structure is in superiorly balanced in its proportions, smoothness and curves with an intricate network of ornaments adorning the divine bull. The significance of the statue is that in a deviation high head.

The Kankala Murthy at Lepakshi, is spectacular in its depiction of Lord Shiva as a Kankala or skeleton. The depiction of the Kankala Danda, the Damburu, flowing Jata (hair locks) and the Mukuta of Shiva bear eloquent testimony to the heights of intricate stone work that was achieved in that period. The figures of Bhutas (Shiva’s followers), Parvati his consort and the Gandharvas are equally graceful in their intricacies.

The murals in the temple have been damaged due to prolonged exposure to vagaries of nature but still can be identified as depicting various poses of Shiva along with Parvati decorated with the various mythical adornments. The elongated third eye of Shiva in these murals has a mystical effect on the first time visitor. The frescoes are typical and symbolic of the Vijayanagar style of paintings.

The huge Nagalinga or serpent with three coils and seven hoods can be seen cut out of granite rocks to create a breathtaking structure. Here the Shiva Lingam is protected by the hood of the serpent and legend has it that the entire structure was carved out by a craftsman while his mother prepared lunch for him.

Close to the famed pilgrim town of Puttaparthi, the Lepakshi temple is definitely worth a visit not only for the followers of Lord Shiva but also for those who thirst for glimpse of the finest in ancient Indian architecture and sculpture. 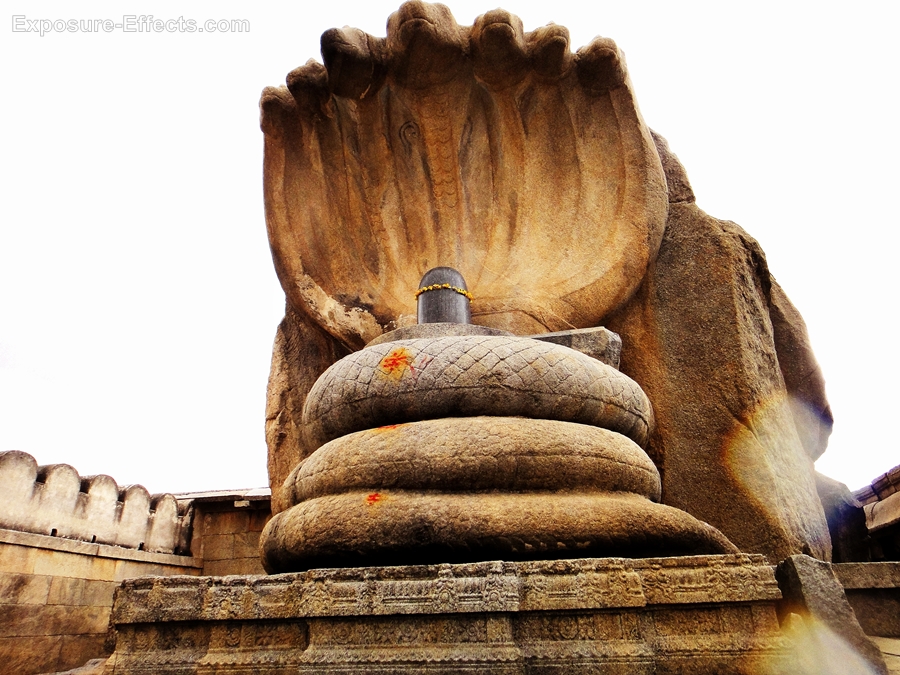 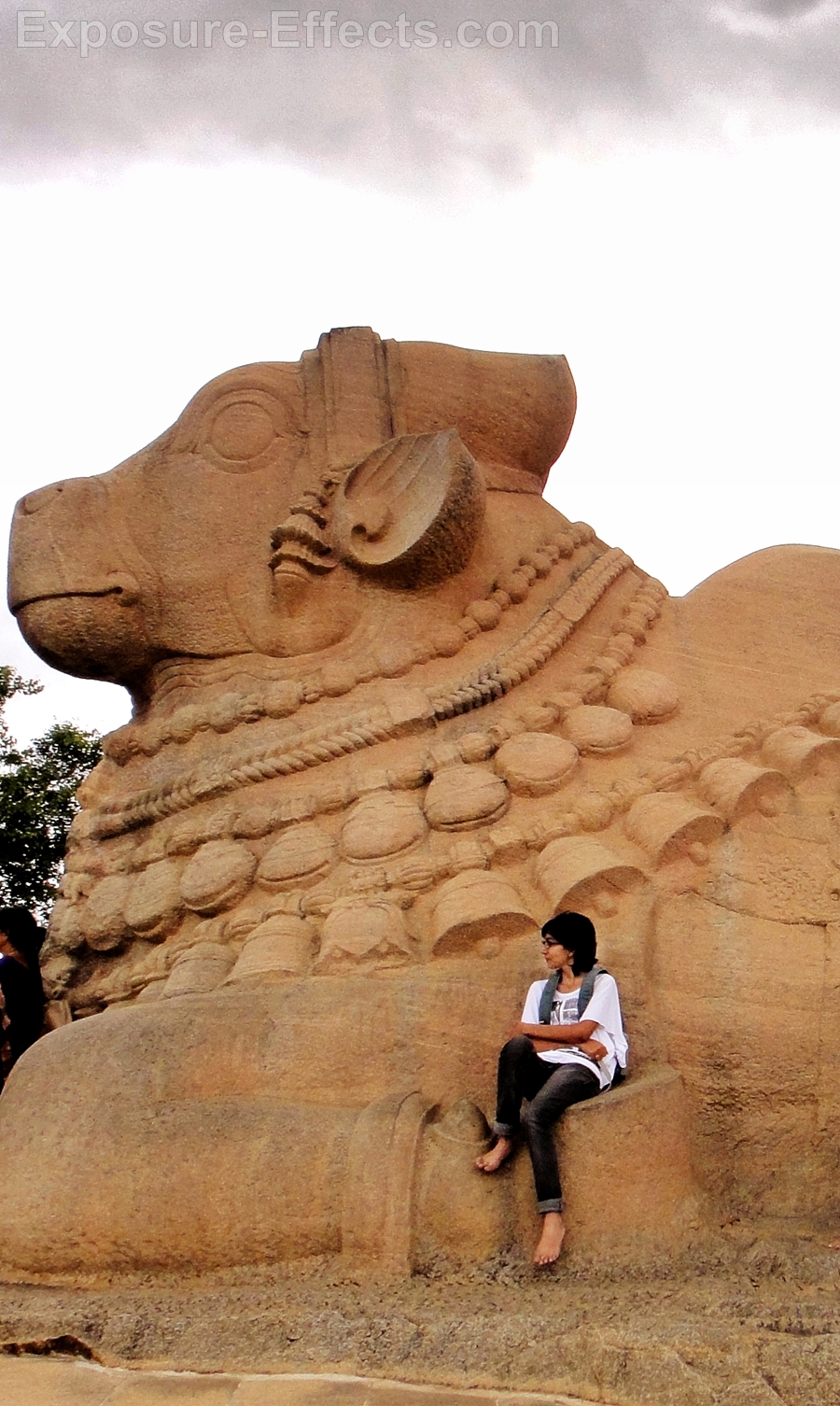 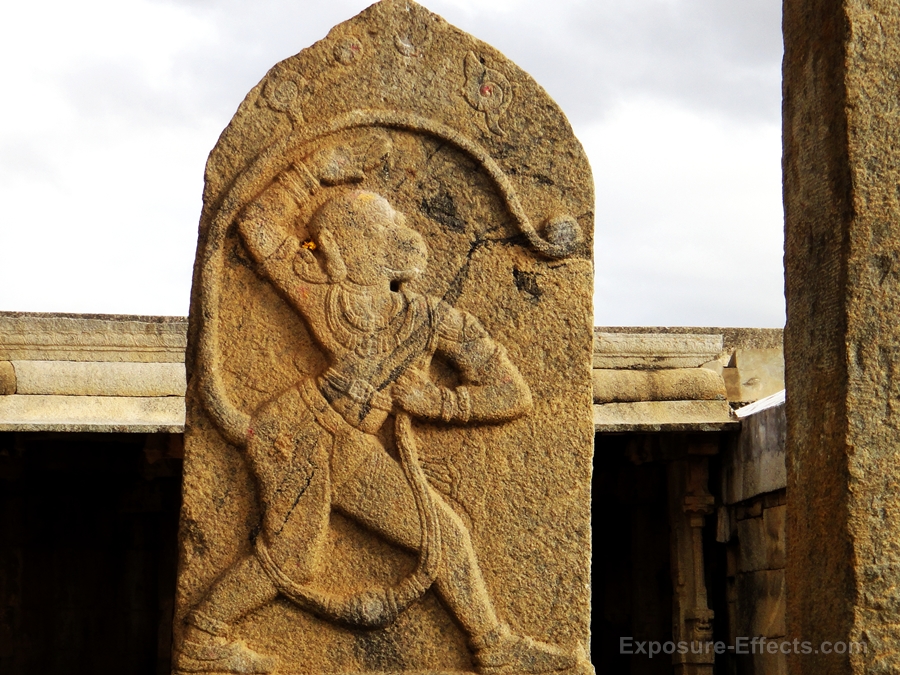 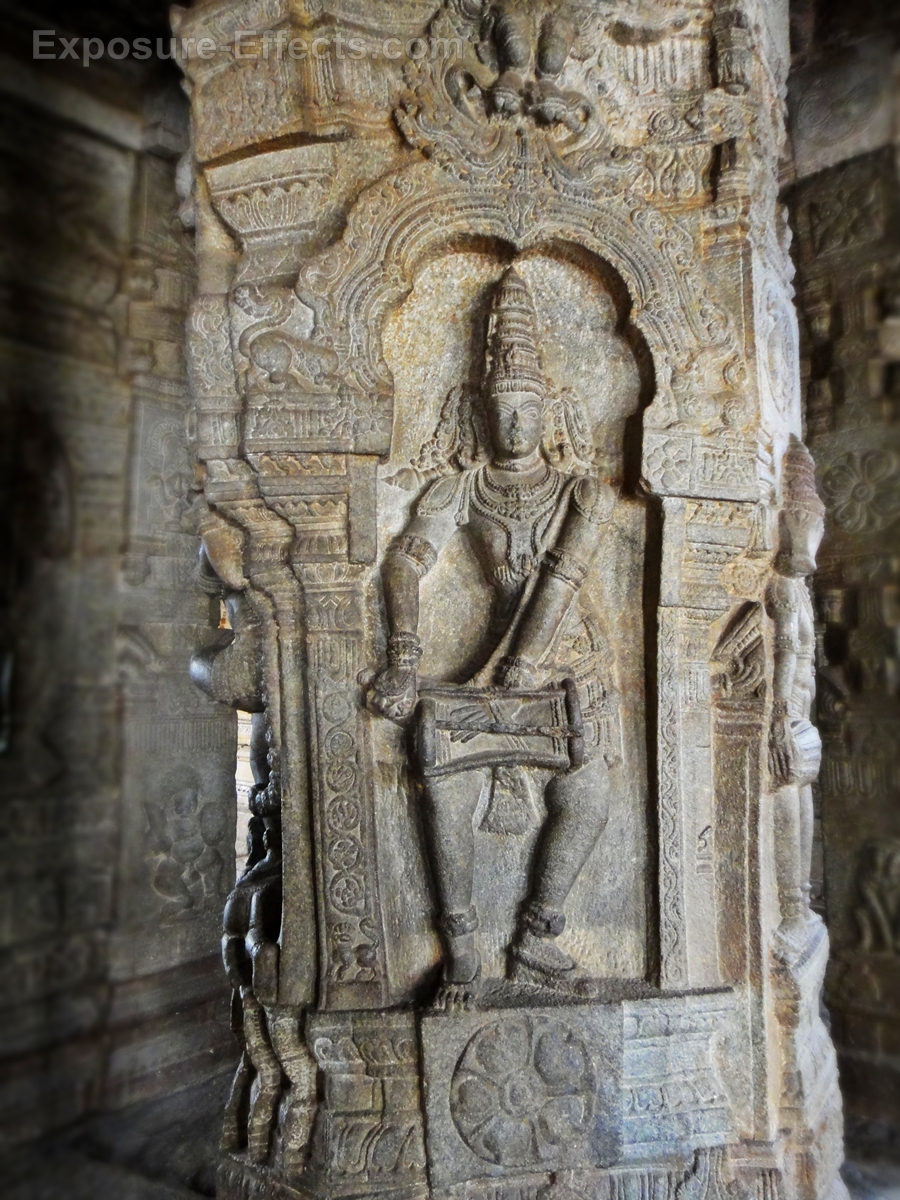 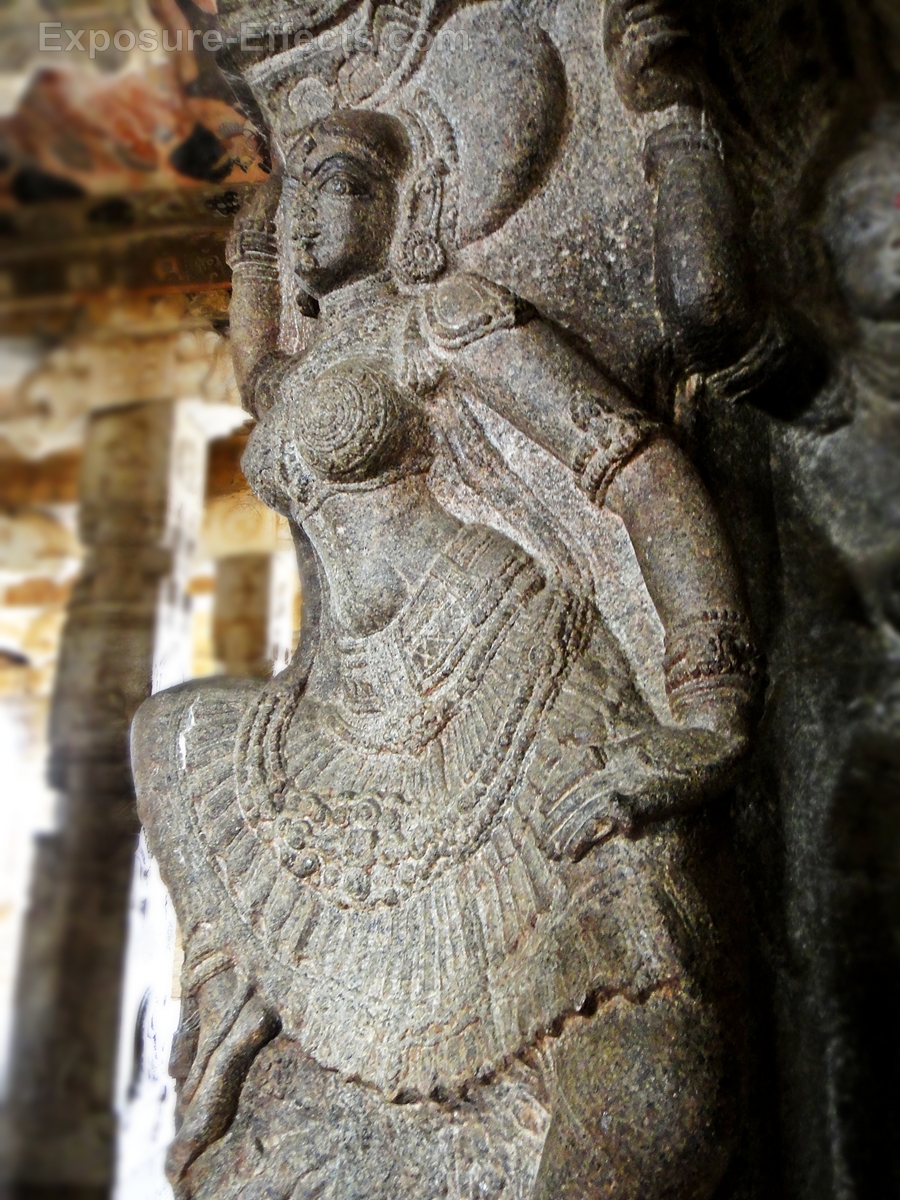 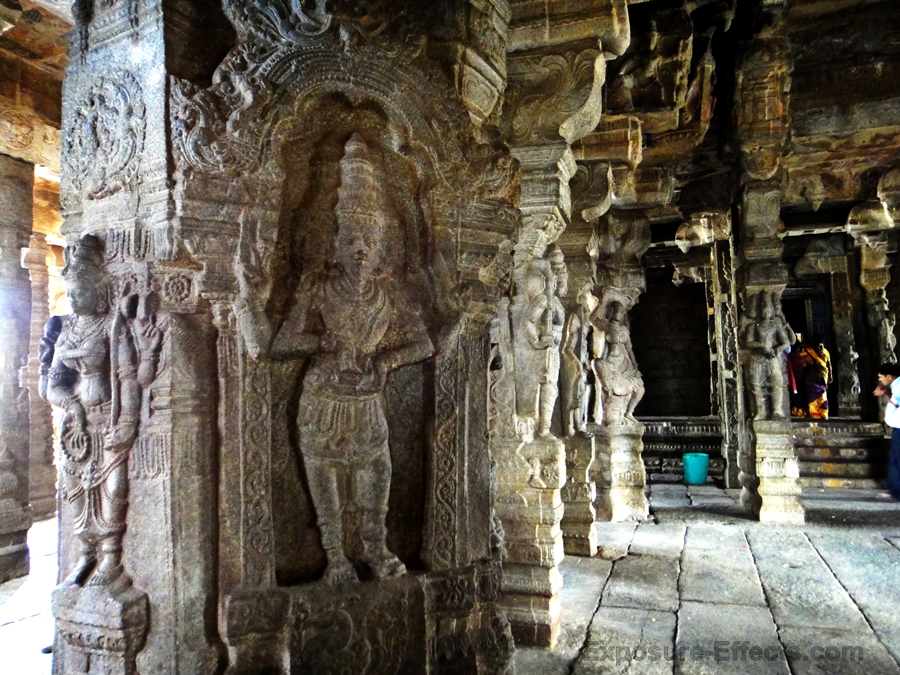 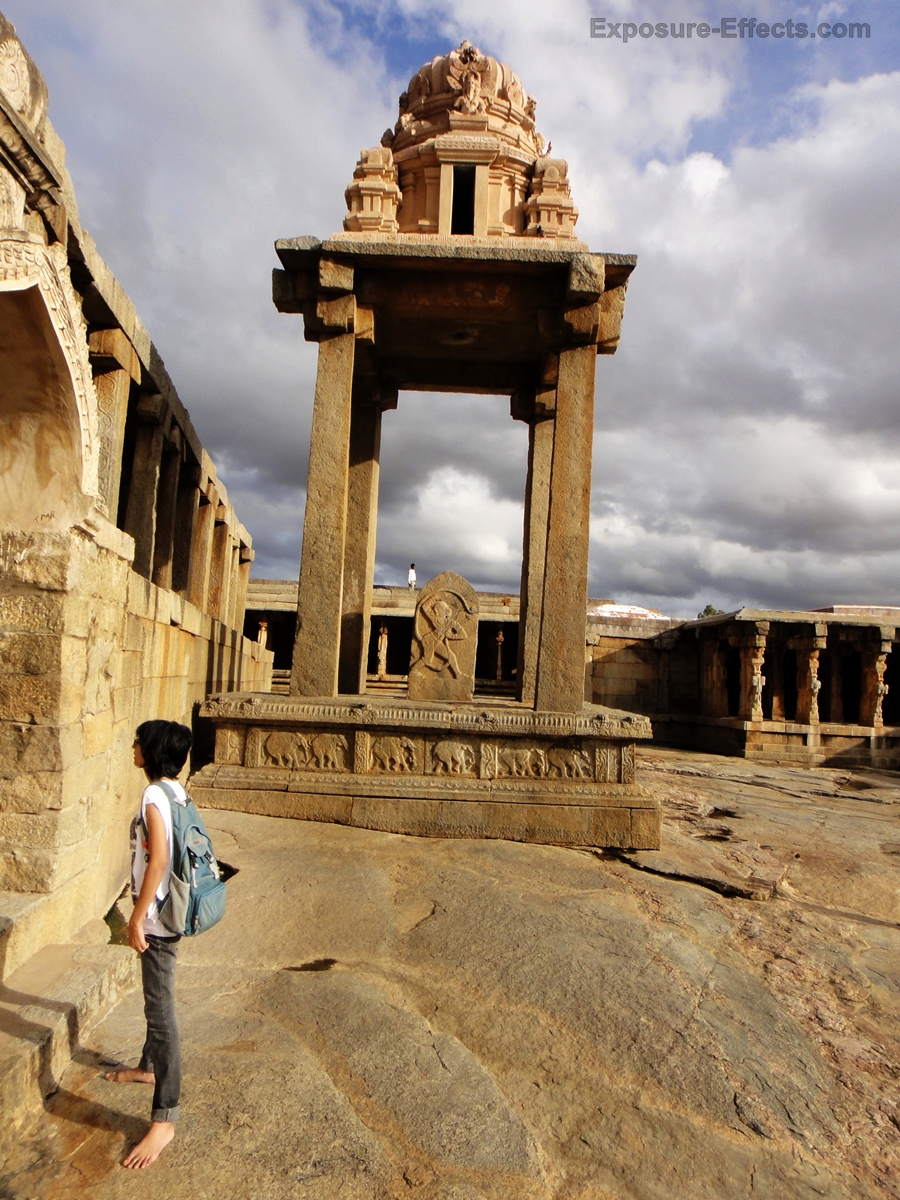 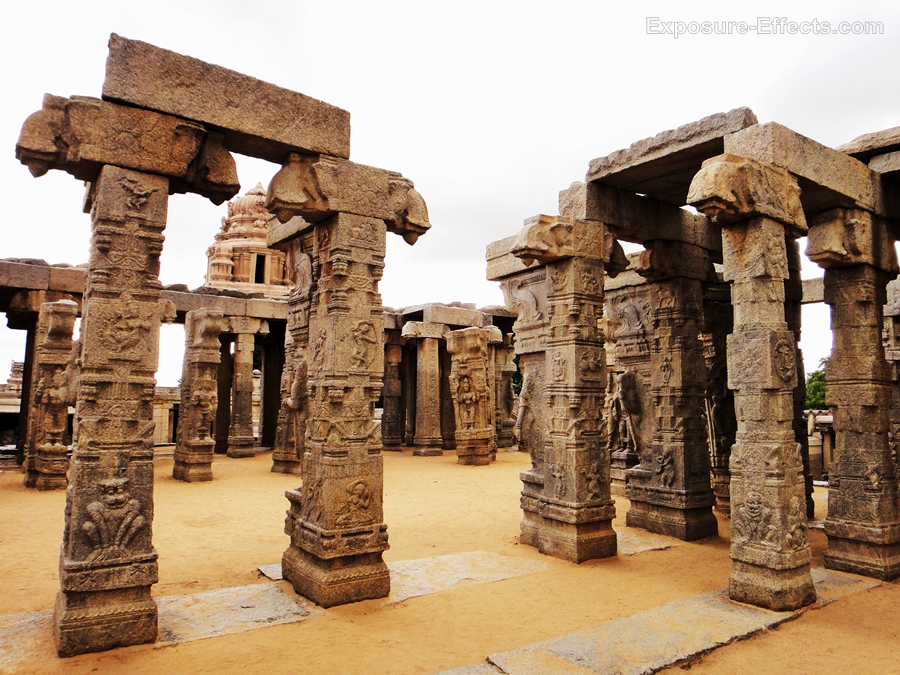 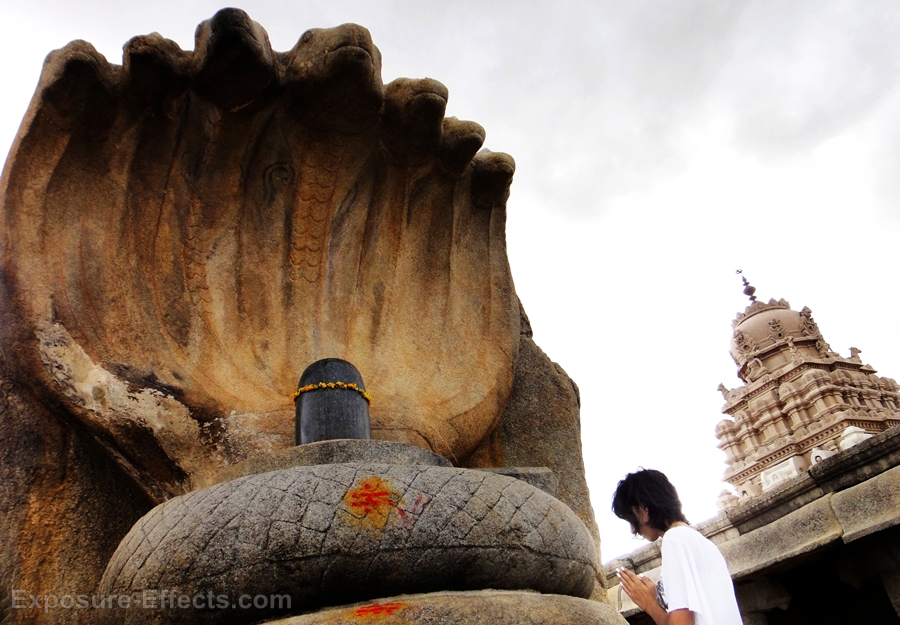 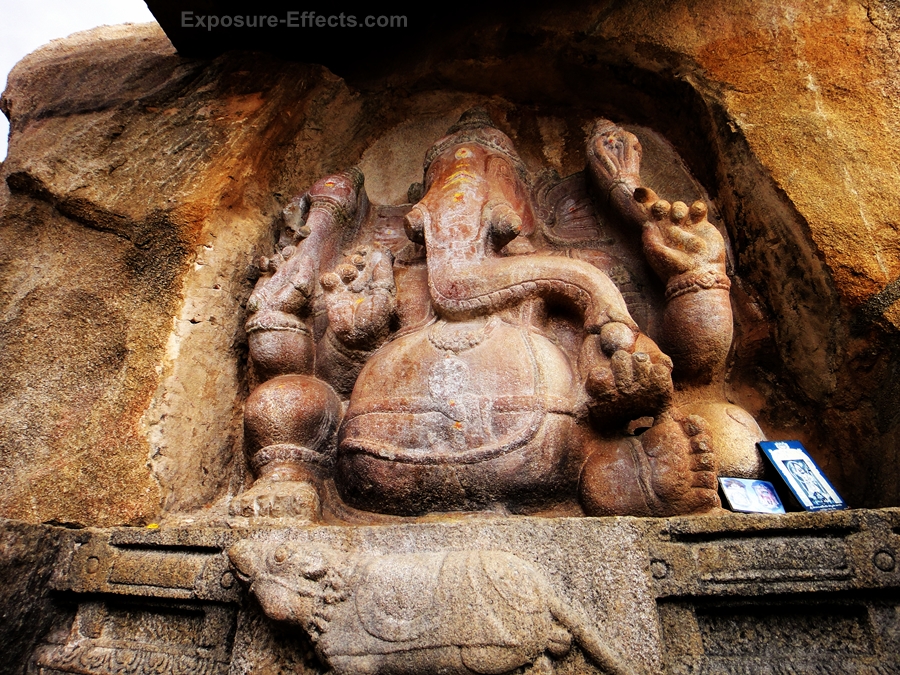 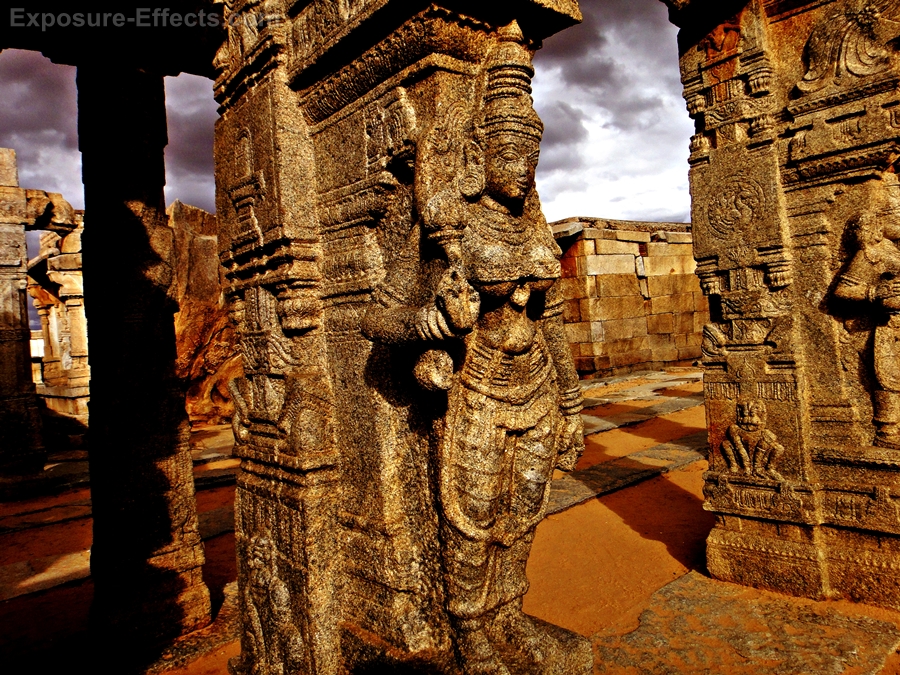 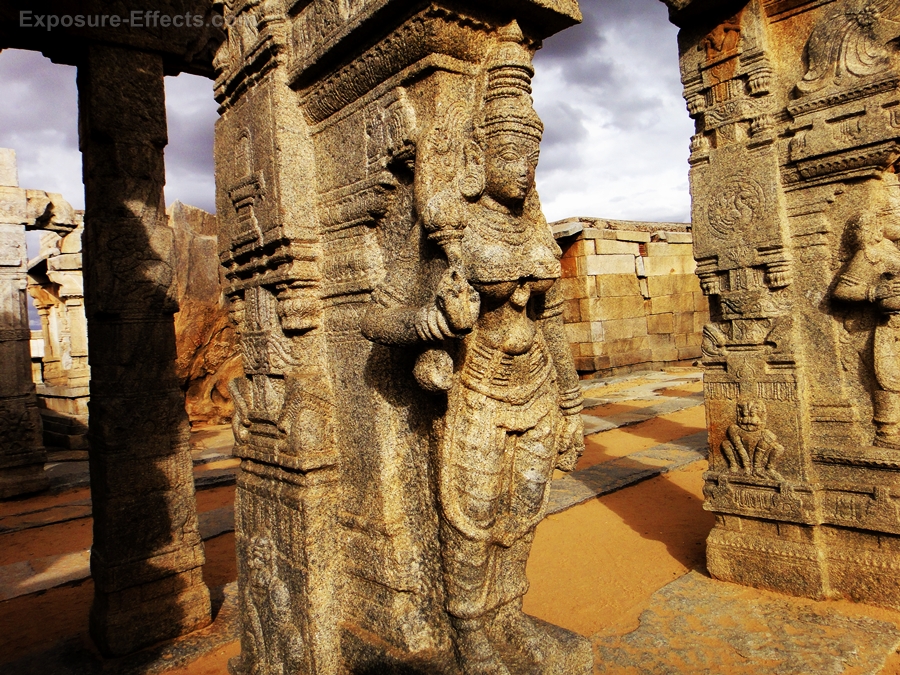 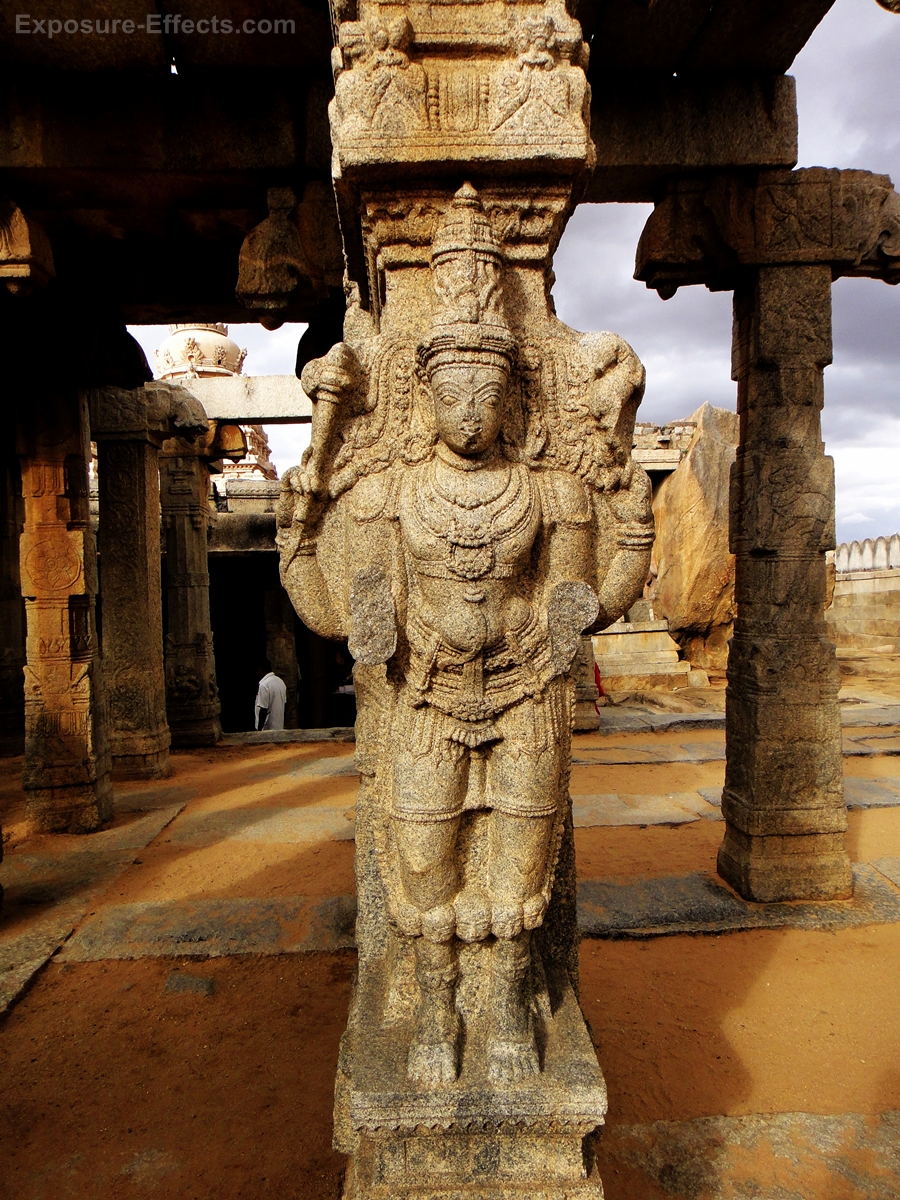 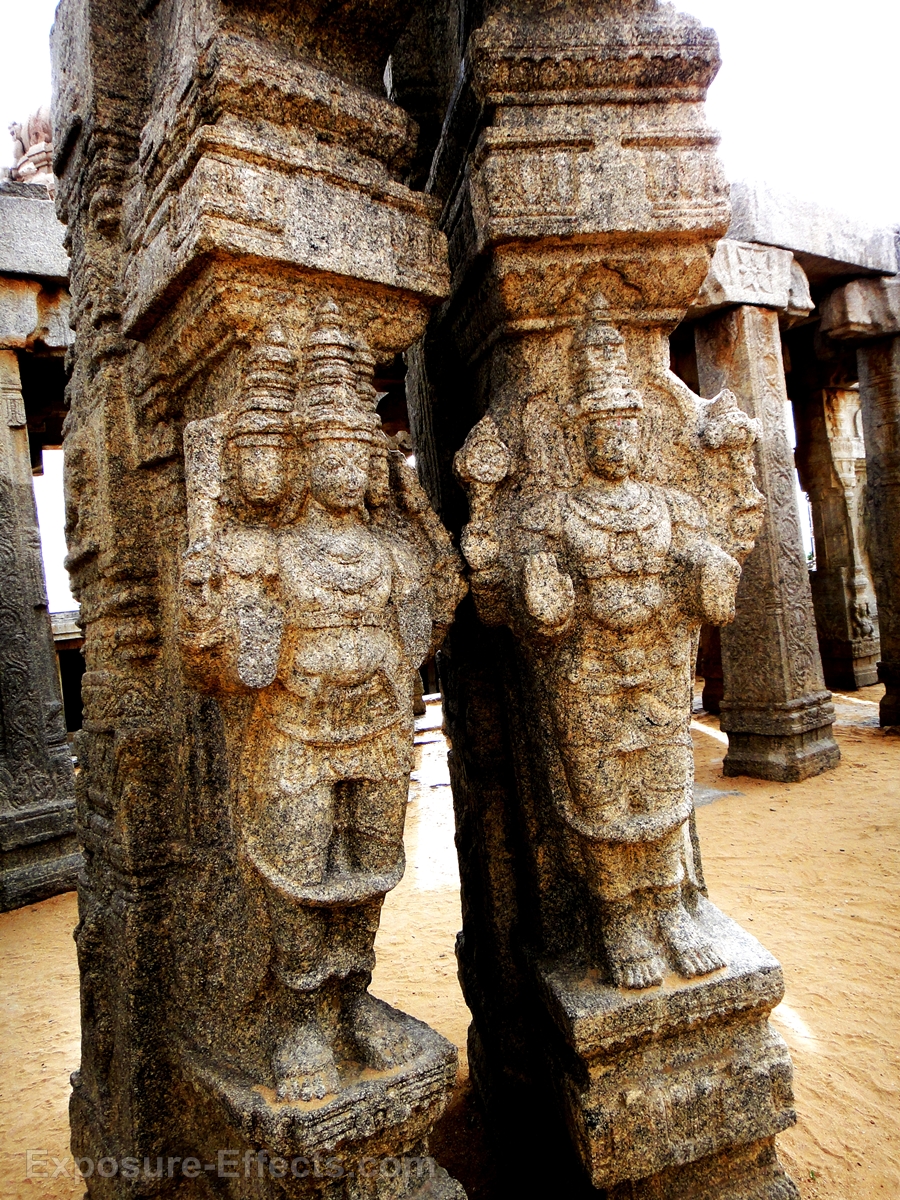 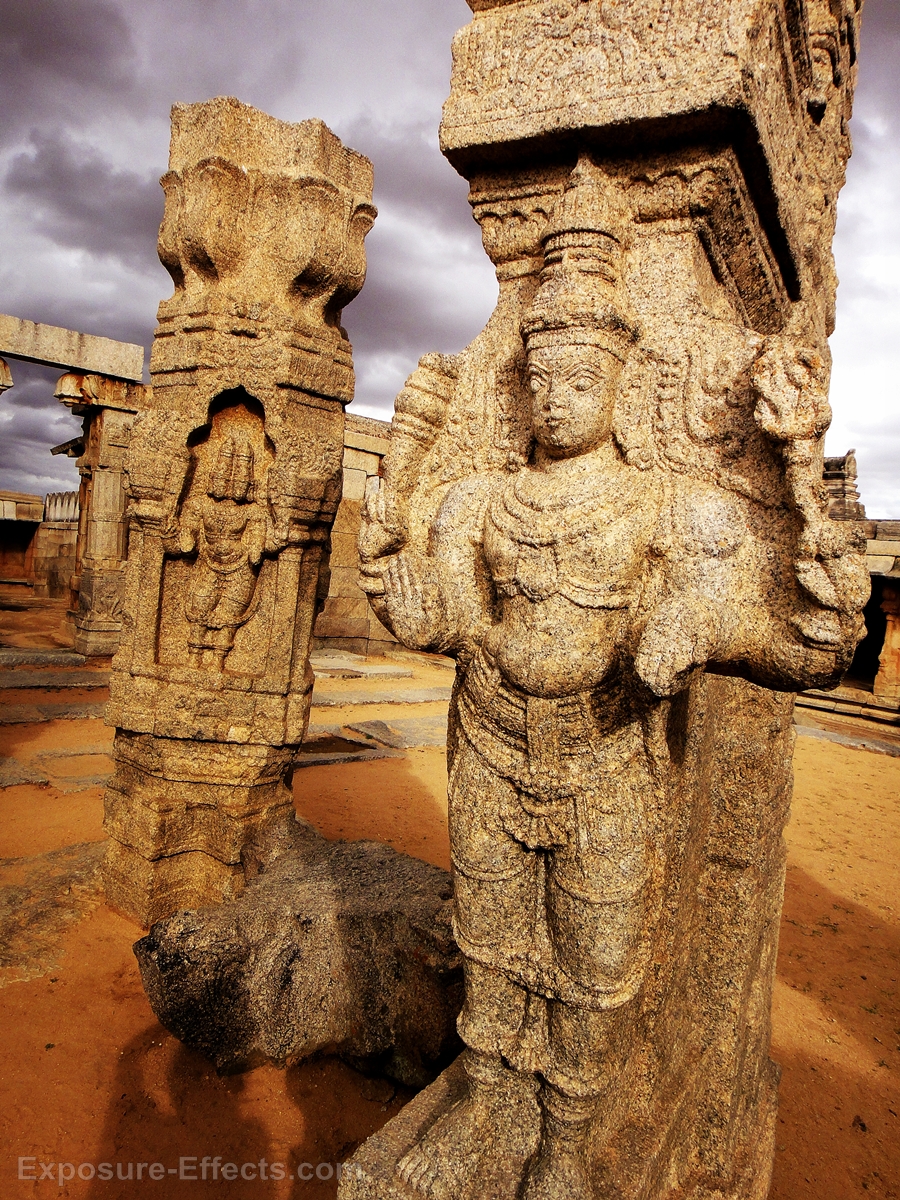 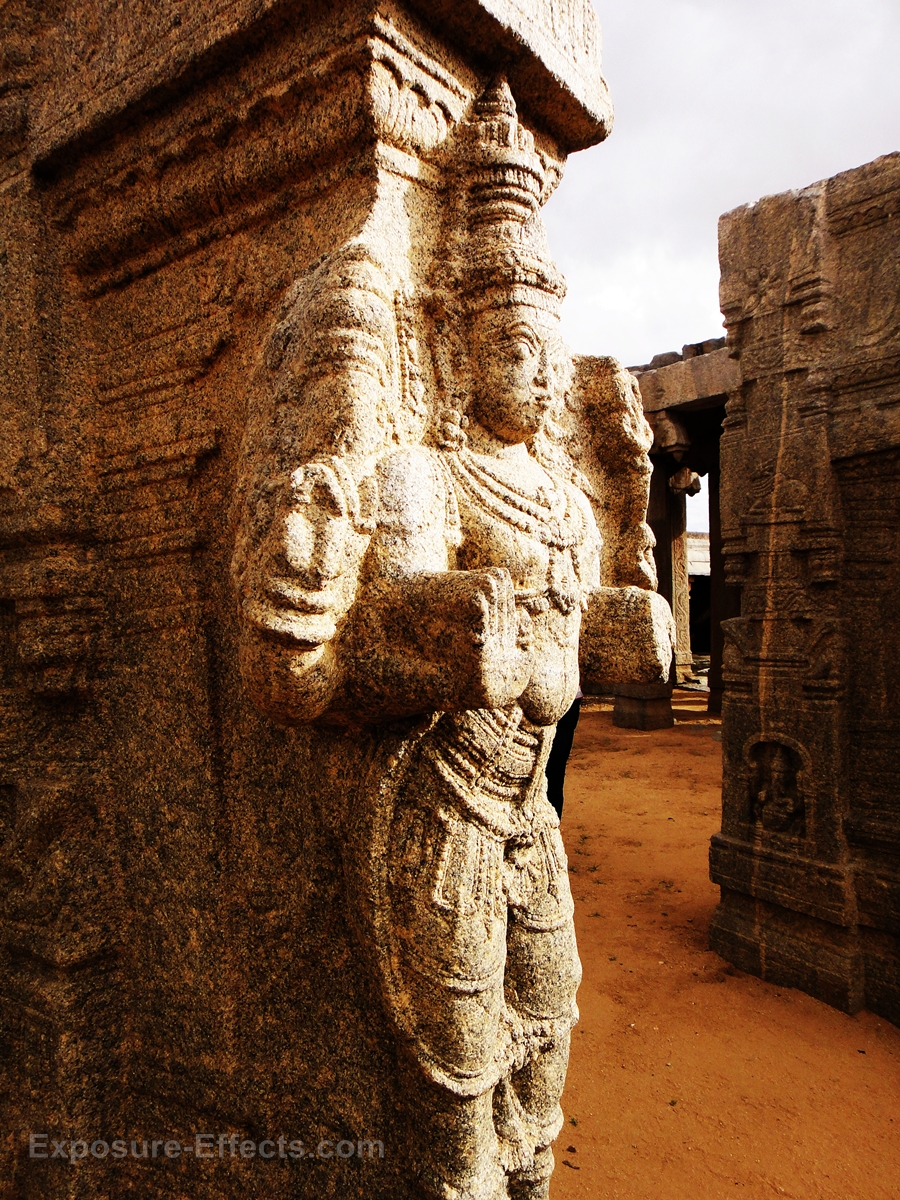 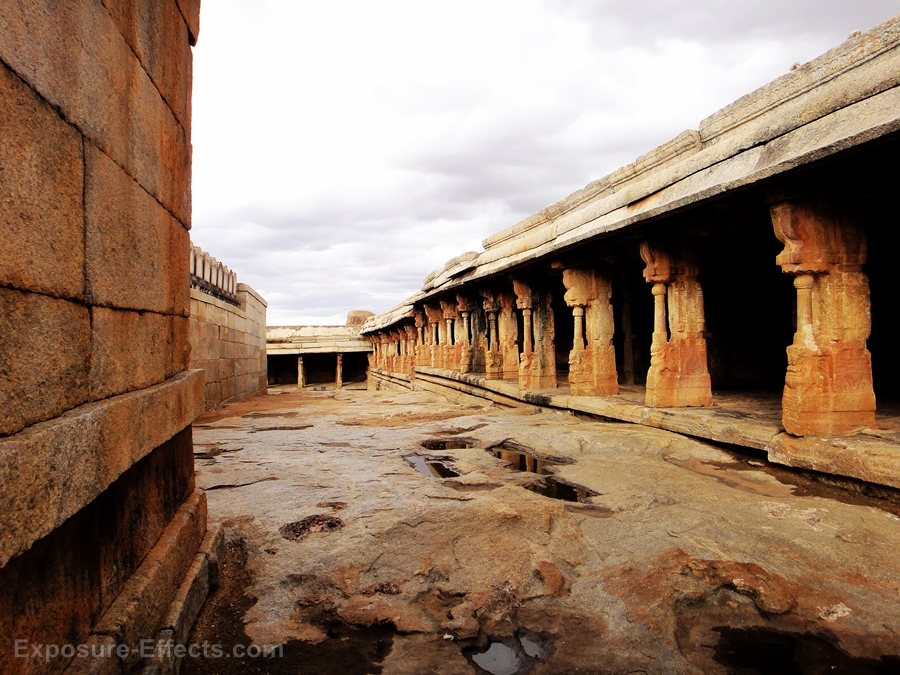 Lepakshi in Andhra Pradesh – Must Visit 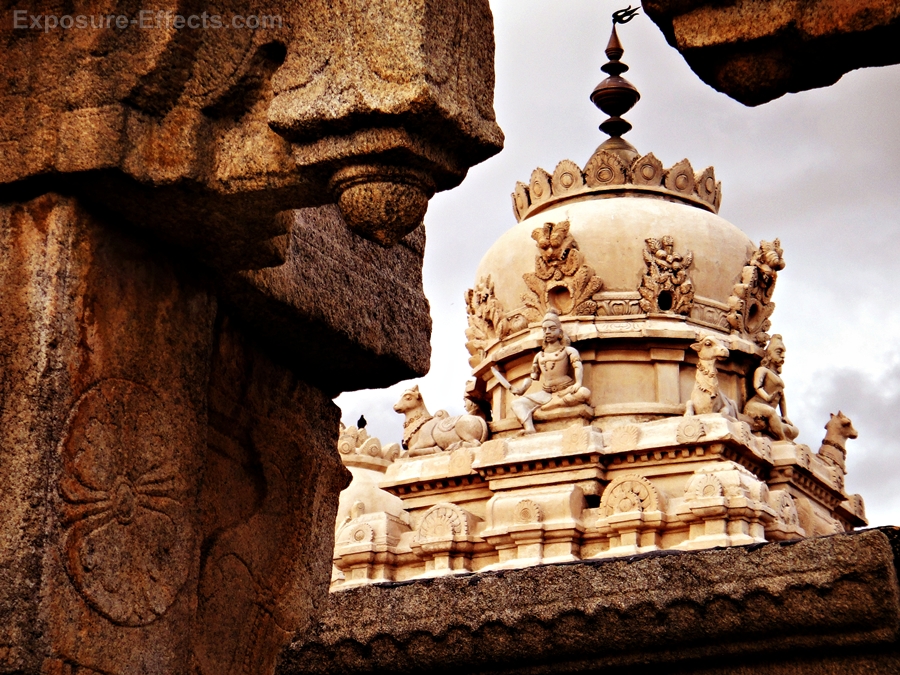 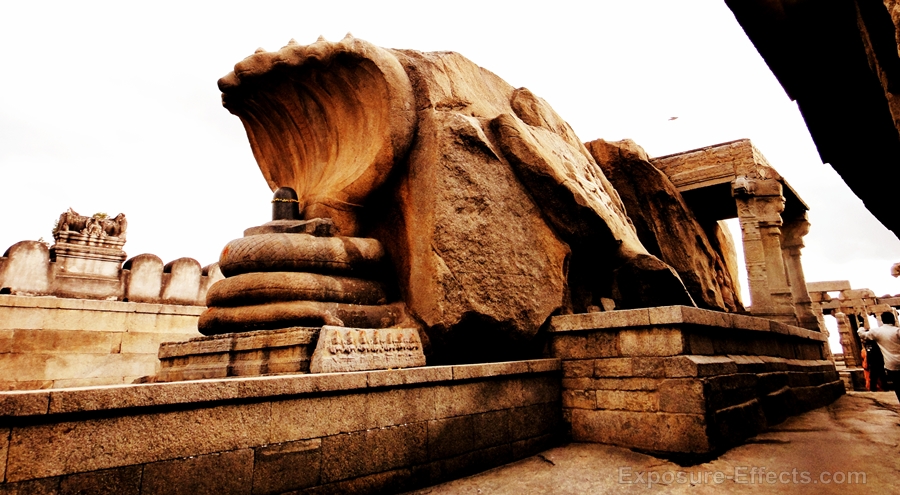 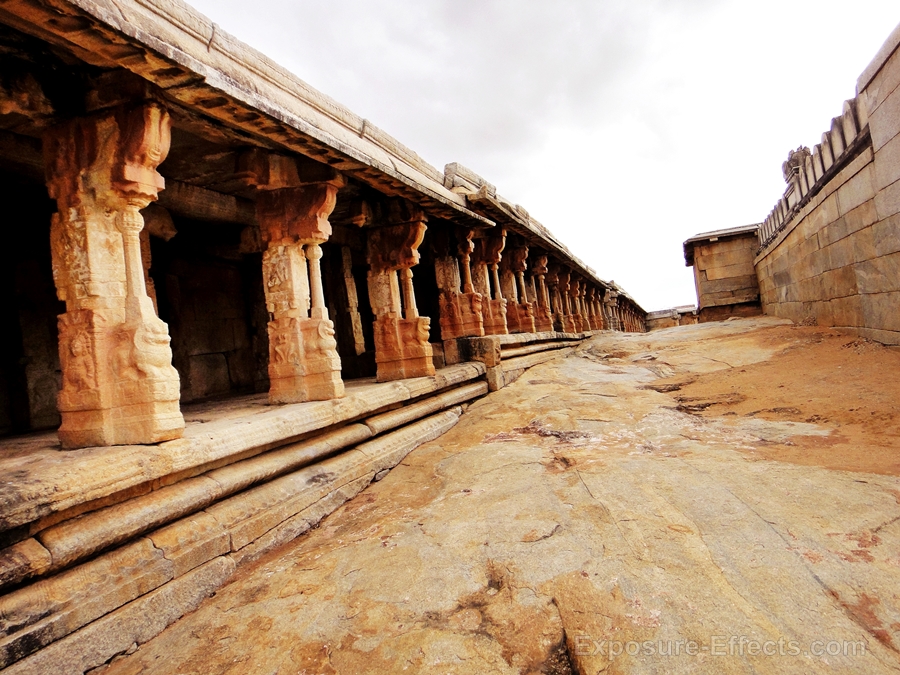